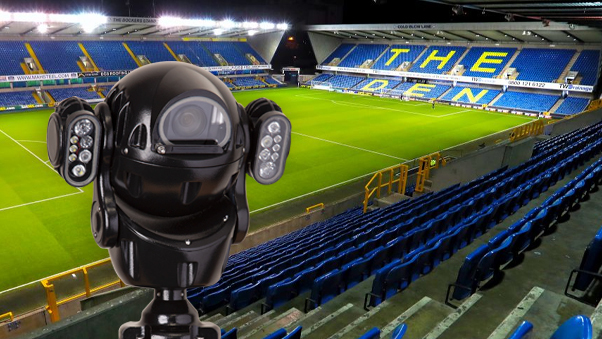 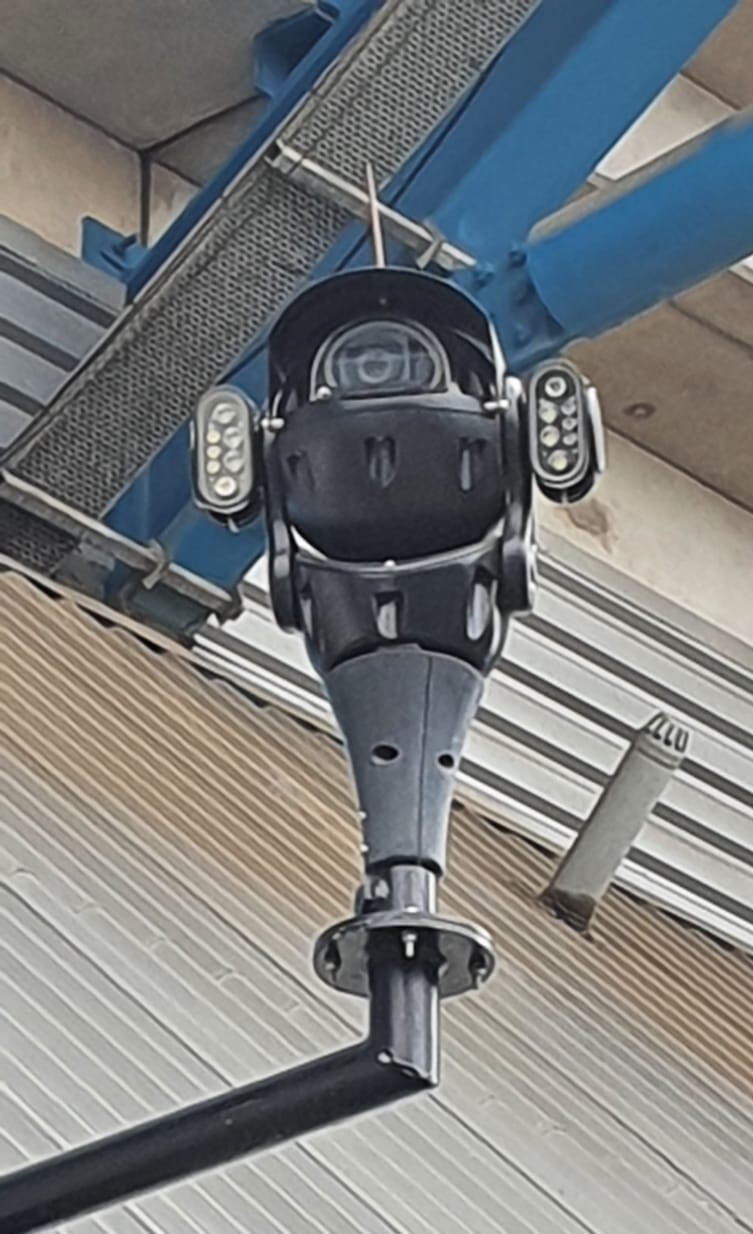 Founded as Millwall Rovers in 1885, Millwall began life on the Isle of Dogs and inhabited four different grounds in the club's first 25 years. In 1910, Millwall crossed the river to South London, moving to Cold Blow Lane in New Cross.

The fifth ground was called The Den, built at a cost of £10,000 by noted football ground architect Archibald Leitch. Millwall remained there for 83 years, until moving to their sixth and current ground, at first known as The New Den but now simply called The Den, on 4 August 1993. The ground has an all-seated capacity of 20,146.

The team nickname is The Lions, previously The Dockers. The original Dockers name arose from the job of many of the club's supporters in the early 1900s. They changed the nickname after press headlined Millwall as 'Lions of the South', after knocking Football League leaders Aston Villa out of the 1899–1900 FA Cup.

In the 2000s the club started to recognise its unique link with London's docks by introducing Dockers' Days, and archiving the club's dock roots in the Millwall FC Museum. Dockers' Days bring together past successful Millwall teams who parade on the pitch at half-time. Supporters who were dockers can attend the game for free. In 2011, Millwall officially named the east stand of The Den as the 'Dockers Stand' in honour of the club's former nickname.

The Guide to Safety at Sports Grounds

The Guide to Safety at Sports Grounds, colloquially known as the Green Guide is a UK Government-funded guidance book on spectator safety at sports grounds.

The guide details how CCTV and CCTV design can be used in football grounds as a highly effective safety aid.

The existing 56 analogue CCTV camera system at Millwall FC had become dated and problematic. ScanGuard put forward a comprehensive proposal to upgrade the system to provide a completely redesigned control room that would incorporate a brand-new centralised monitoring and control Video Management System. Camera numbers were also to be increased to 96, consisting mainly of new IP variants with only a few older cameras retained and connected via encoders.

Richard Frere, Managing Director of ScanGuard commented “At ScanGuard we pride ourselves on outstanding customer service and offering our customers excellent value for money.”

“We work regularly with Redvision CCTV as a long-established UK manufacture of rugged CCTV cameras and much more making it a great choice for Millwall FC.”

Redvision has a unique heritage in CCTV manufacturing and the Redvision brand is synonymous with rugged CCTV solutions for tough locations.

Managing Director, Paul Hucker said, “Our solutions have been used in a number of sports stadia and we were delighted to work with ScanGuard and Millwall FC to specify a CCTV system that is robust, functional and proven in football grounds.”

“We are delighted to now offer a wide range of products to complement our industry leading X series and Vega fixed rugged cameras in response to customer requests to provide complete CCTV systems.”

“Our Knight-Stor Network Video Recorders and Redvision cameras offer attractive solutions for commercial applications up to 32 cameras and the VMS1000 Video Management System is being used in a number of Professional and Enterprise high-security applications.”

“The rugged X series and Vega cameras are well established in commercial and Government applications and we are excited to support our customers with integrated recording and management platforms to provide total CCTV systems.”

Building on its reputation as a leading provider of rugged CCTV solutions, the Redvision product portfolio has grown to include the powerful and impressive VMS1000™ Video Management System as installed by ScanGuard at Millwall FC.

The Redvision VMS1000™ is both a video management software and analytics solution. It is powered by market leading, Digifort software and offers unique features for Redvision’s rugged PTZs, such as analytics on pre-sets and control of lights, wipers, washers, and telemetry.

The Redvision VMS1000™ offers customers a cost-effective, scalable, intuitive, server-based control system, with no annual maintenance fees. It maximises the incredible functionality of the X-SERIES™ rugged PTZs and VEGA™ fixed cameras. It is also integrated with over 300 other CCTV brands, for total project flexibility. This enables the re-use of legacy CCTV cameras in surveillance projects, including encoding existing analogue cameras into the system, or the inclusion of new cameras and technologies, such as 4MP, 8MP and 12MP cameras and the use of H.265 compression.

Richard Frere of system integrator ScanGuard continues, “We wanted to provide a modern, state-of-the-art video management system with no annual recurring licence fees and a system failover feature where cameras failover to a spare server should there be an issue with the main server.”

“The system is straightforward to operate, and designated staff can view particular cameras using PCs with secure access. We are very impressed that Match day recording settings can be automatically started with a single Global Command.”

An effective and compliant system for sports ground safety

Millwall FC has been extremely pleased with the upgraded system. The system is operating faultlessly and is proving popular with the club’s CCTV team and event day staff due to its ease of use. Whilst the Redvision camera ‘white light’ feature has aided with deterrence and identification, the ability to quickly review high-definition images has been invaluable in establishing a fast, and accurate, understanding of any situation.

In line with the Green Guide the club concludes that initial time spent on careful system design, investing in quality equipment and regular maintenance does indeed give better, longer lasting system with lower long-term expenditure as well as ensuring that the clubs highest governance, risk and compliance obligations are met.

The decision to implement the new CCTV system highlights another example of Millwall FC’s ongoing commitment to provide a safe, secure, and well organised sport