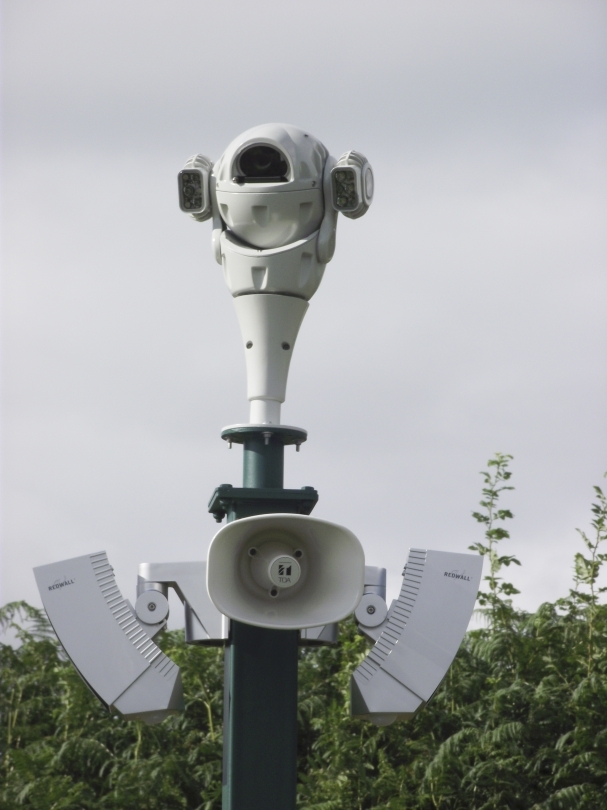 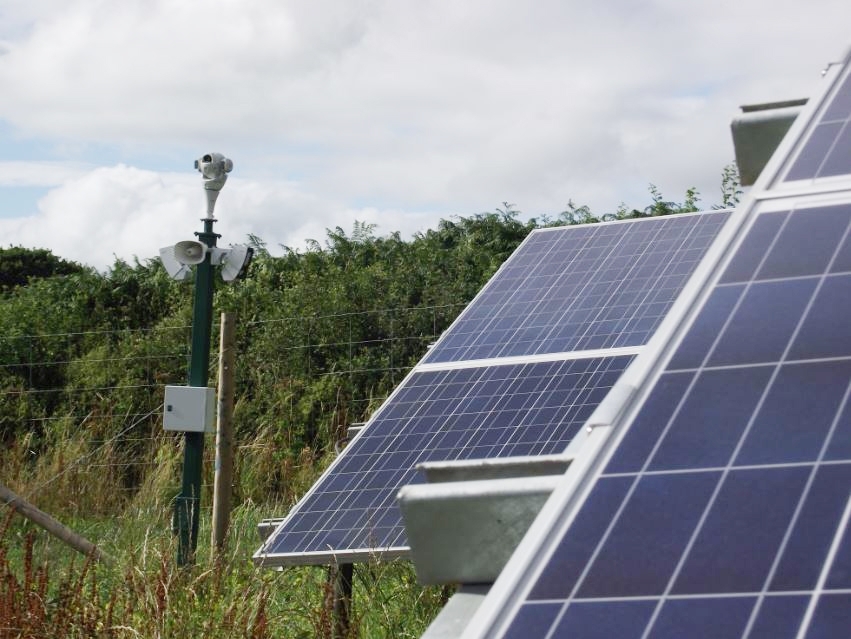 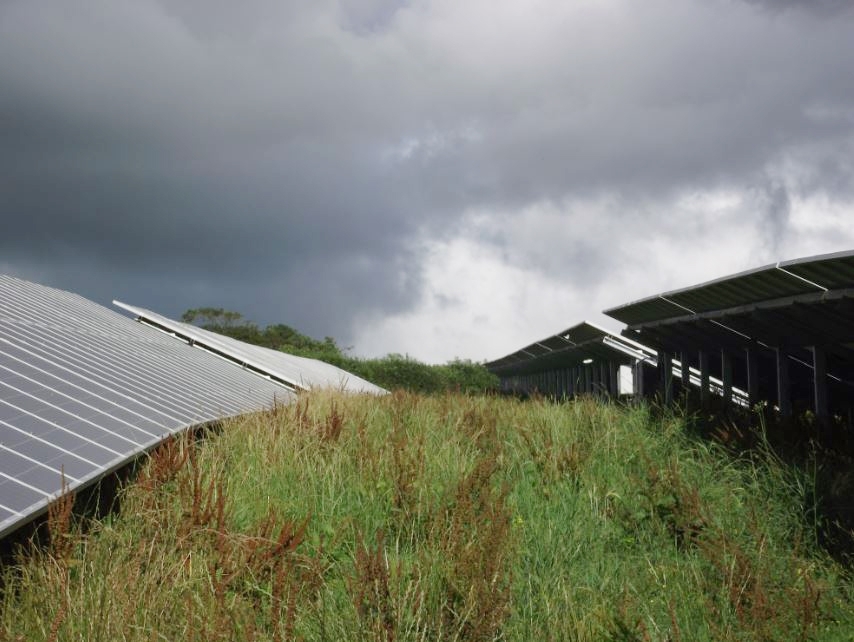 Solar farms continue to be a major growth area for Redvision both in the UK and overseas.

A recent four mega watt solar farm project involved a solution whereby the network infrastructure could be simultaneously used by the video-surveillance cameras, perimeter protection system, and onsite monitoring equipment used for the production of electricity.

A key concern was the planning restrictions around night-time light pollution. The surveillance cameras had to deliver low luminous impact at night and therefore able to operate effectively in extreme low light or zero light conditions.

A number of inverters installed within the site were liable to cause potential electromagnetic interference and, given the distances involved, some three kilometres of perimeter fence, the engineers decided to construct a closed ring fibre-optic Ethernet infrastructure.

The X-Series™ cameras deliver the lowest environmental impact during night-time operation and are fitted with a powerful optical zoom for close up surveillance. A gate barrier camera was fitted with the onboard DUAL IR+ White light illuminators. The white light can be activated both locally and remotely by the monitoring station to provide onsite illumination for the gate barriers and local guards.

The network of active beam technology delivered a high detection capability and was configured to reduce the number of false alarms generated by wildlife, which was an important consideration for the central monitoring station.

Milestone XProtect™ system was deployed as this was considered to be a strong candidate for delivering reliable integration of all site equipment on one single IP platform. Perimeter breaches could be pin pointed by sending one or multiple Redvision cameras to a preset position allowing the  monitoring station to swiftly verify the cause of intrusion and if need be issue an audio challenge and/or alert local security.

The Smart Client can be used for remote interrogation, for other site information such as real-time data on production of electricity, power outages and other critical information.