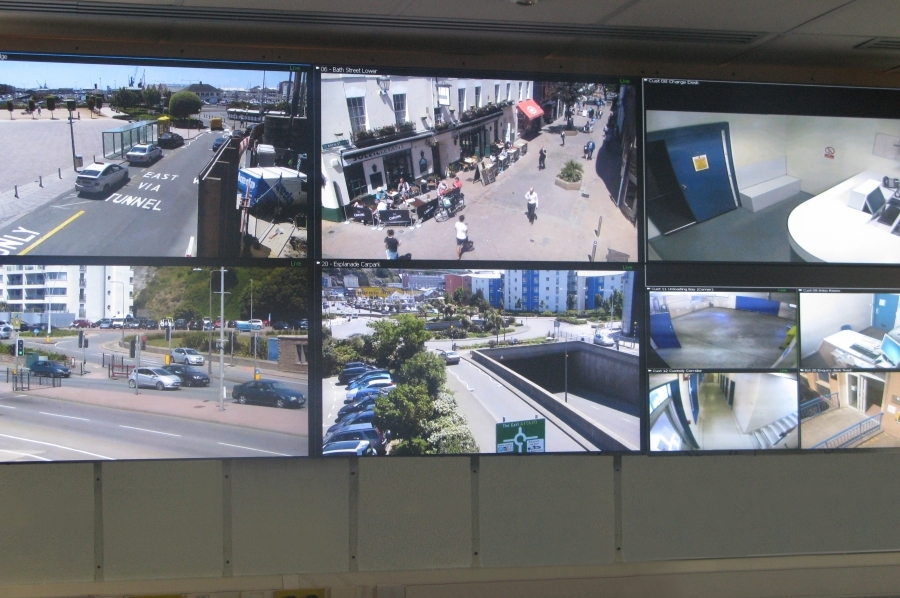 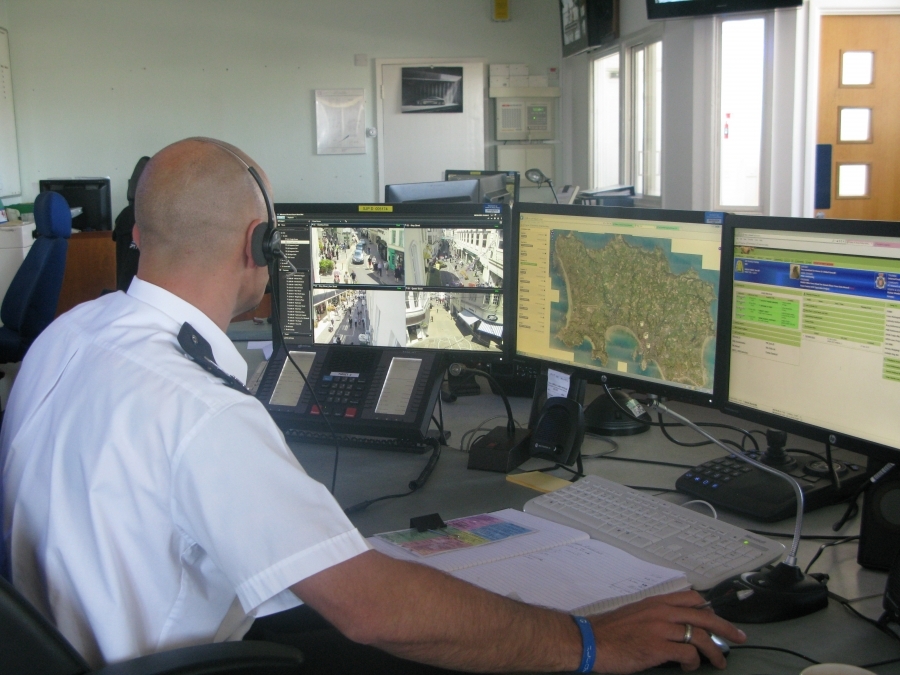 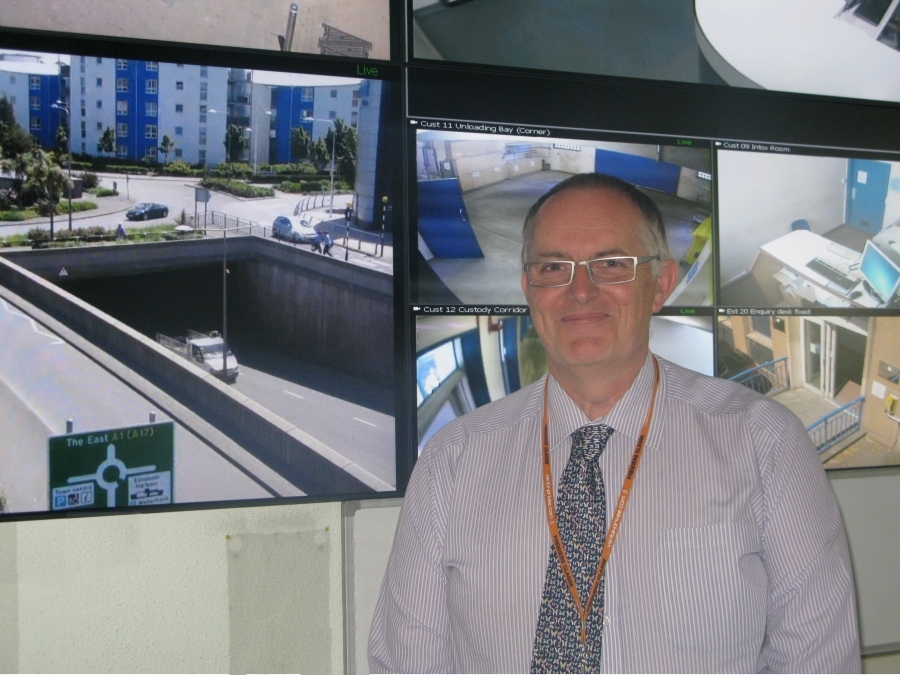 A new Redvision CCTV system has been installed to ensure public safety and for law enforcement purposes, with special consideration given to the pub and club areas of the town at night. It replaces the old CCTV system installed in 1995.

St Helier is a coastal town, so the cameras used had to withstand harsh environmental conditions. They also had to provide outstanding and effective night time operation in low light conditions.

Ian Robins, Communication Infra-Structure Manager, IT, of the States of Jersey Police was responsible for designing and managing the installation of the new CCTV system. Ian commented, “Robust cameras with exceptional image quality, night time sensitivity, and intuitive operator control are essential. After extensive testing of a number of manufacturers’ products, Redvision’s X SERIES IP rugged dome cameras came out top and are best suited to our needs.”

As owner of the CCTV system, the States of Jersey Police has set it up to meet operational and data collection needs. Video data is readily available, simple to retrieve and presented in the most appropriate format for operator viewing.

Ian and his team specified that all the CCTV cameras in the system must have low light capability for effective night time operation. Ian explains, “It was important that the cameras had a wiper to remove water and dirt from their field of view, especially as the cameras are subjected to harsh, coastal conditions. The PTZ dome cameras from Redvision met this criteria and came highly recommended by managers of other UK town centre and local authority CCTV schemes. All the cameras used in the system are RV30’s, with a 2MP, 1080p sensor and record at 25 frames per second. They feature ultra-efficient LED lighting, which provides IR light for covert video and white light as an overt deterrent. A ‘dark-zone’ feature also suppresses white light in pre-defined zones to prevent nuisance or hazardous operation, such as dazzling drivers.”

The costs of running the cameras at night are low due to the LED’s efficiency and the cameras’ excellent green credentials. In total, 23 RV30-1080 new cameras have been installed, which cover two square miles of St Helier. Three are positioned at the harbour, three at the airport and the remaining ones have been placed around the town. Ian said, “Each camera has a white marine finish, regardless of its location, allowing us the flexibility to swap out cameras or move them from one location to another in just 20 minutes, if needed. They all connect via a network with a fibre optic back-bone, for high speed video data transmission, and are recorded for 90 days.”

The Redvision camera’s appearance was important. A rugged and functional, rather than futuristic look was required, to remain in keeping with the town. They had to be able to look over the horizontal, in pedestal mount, to avoid scene clipping.

The system is controlled by a Milestone VMS on a single server, which is located at a central police monitoring station at Castle Quay. There are no video analytics included, due to privacy issues, however, the system is monitored 24/7 by highly trained operators. The operators have a desk top system combined with a large NEC hyper-wall, so they can display video to a large number of police when required. Each individual camera operates at Full HD, 1080p, 25 FPS generating large video files stored in a 90 Terra-Byte, NAS data system.

The States of Jersey Police installed the Redvision cameras and system downtime had to be kept to a minimum and managed so that no area was left unprotected. Using just a team of three people, the police were able to install and set up each Redvision camera in four hours.

Ian Robins added, “The entire system replacement took a total of just ten days. This meant we were operational with an entirely new system incredibly quickly. One of the reasons our operators liked the Redvision cameras is because the control system is so intuitive and contains no joy-stick latency. The system was not only up and running after ten days, but the operators were immediately able to concentrate on the images, instead of the controls. St Helier was well-protected throughout the entire operation.”

System reliability is an absolute priority for the States of Jersey Police. The Redvision RV30 cameras came with a full five year warranty upgrade and exceptional levels of manufacturer support. The control system firmware can be upgraded immediately, as and when enhancements become available, ensuring the system remains current at all times.

The States of Jersey Police is highly satisfied with the new system, the efficient installation and high-quality performance. Anyone visiting St Helier can rest assured they are well-protected.