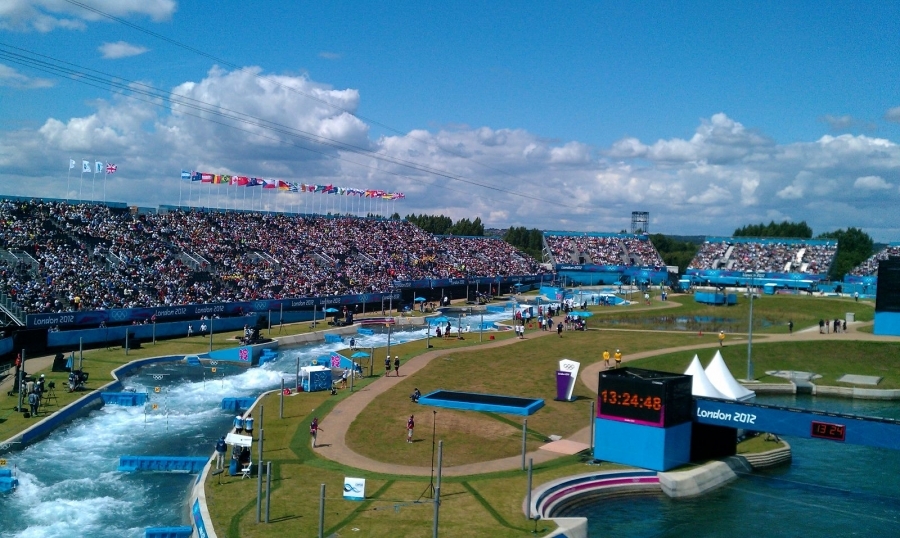 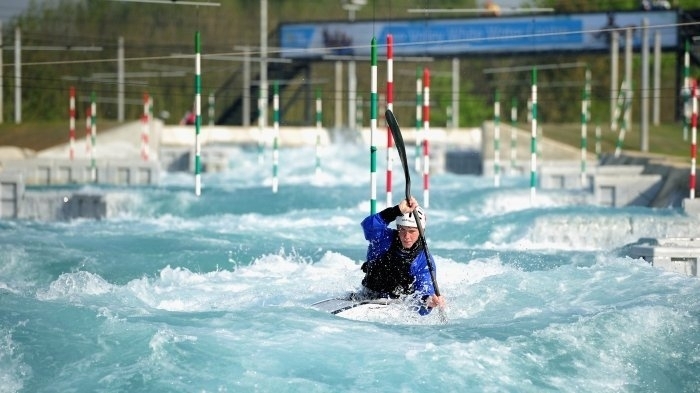 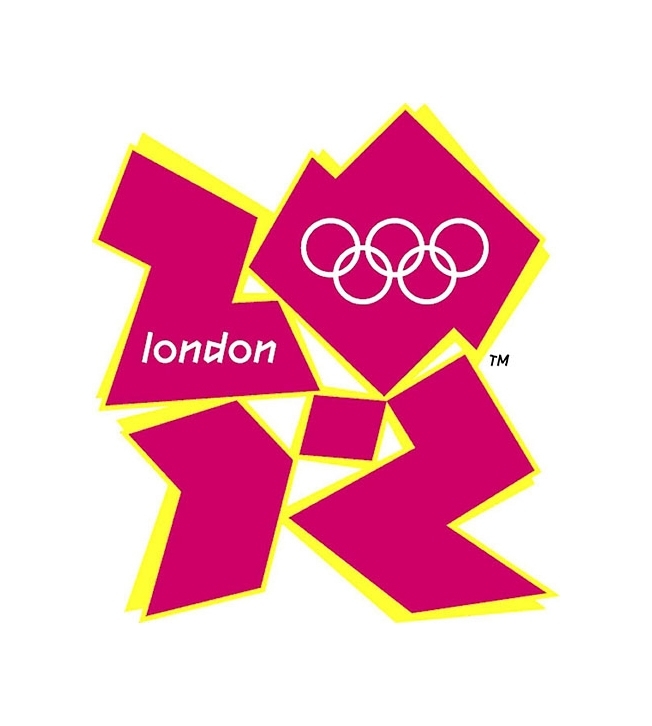 The Princess Royal unveiled the Lee Valley White Water Centre, opened in April 2012. It being the only purpose built 2012 venue to open for public use before the Olympic games began. National security company ADT installed a cluster of Redvision fully functional IR dome cameras over a fibre optic network around the Olympic ten hectare complex.

The Redvision infra red domes were part of an overall video surveillance solution installed for both Health & Safety reasons and also to protect the site from uninvited visitors and vandalism during the construction phase and have remained insitu since. ADT chose Redvision infra-red domes because they were able to deliver reliable covert lighting up to a distance of 100 meters. Covert capability was an important factor because the centre is located close to residential housing and white halogen lights would have generated too much light pollution.

The site includes a 300-metre Olympic and 160m intermediate course, a facilities building and viewing areas. As well as canoeing and kayaking, the venue will also be able to host white water rafting.