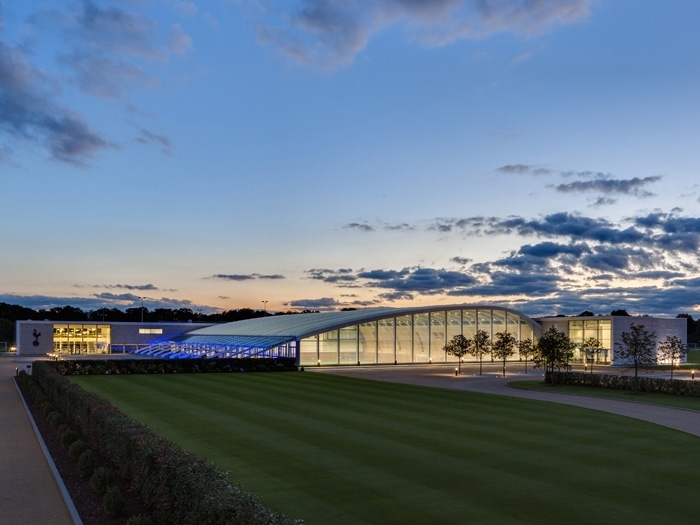 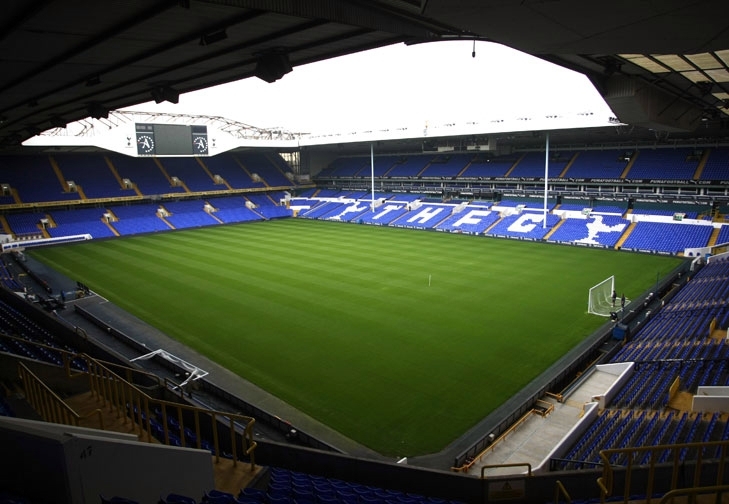 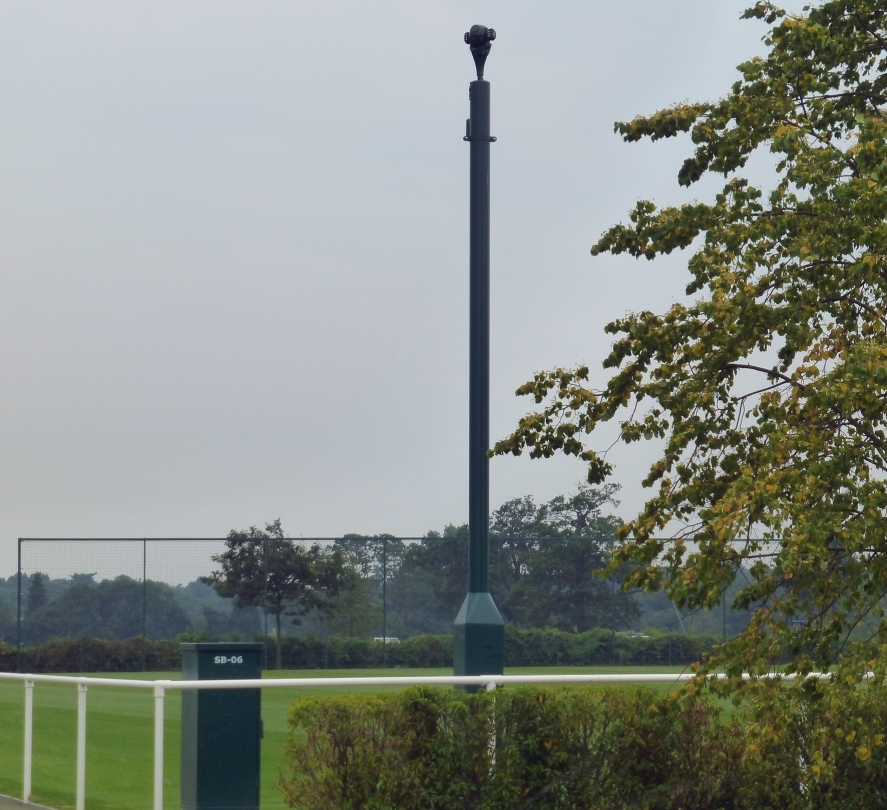 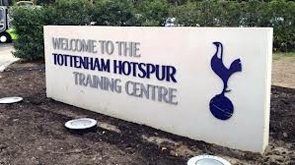 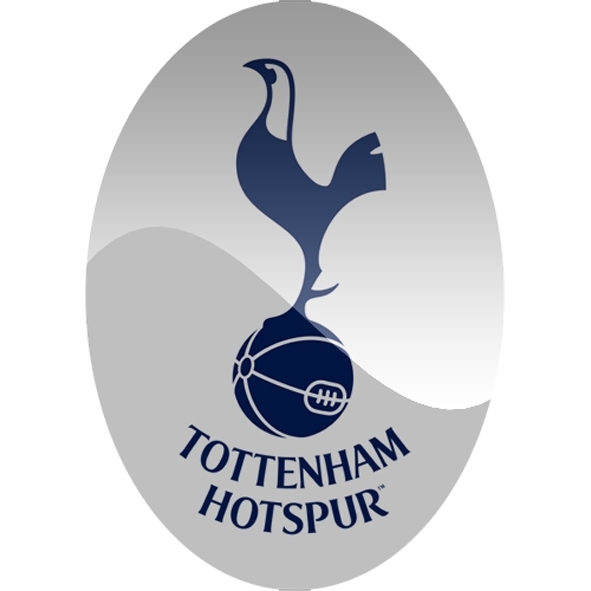 Designed by architects KSS to be an integral part of the landscape, the Training Academy has a roof similar to that of the Eden project in Cornwall. Consequently, the visual appearance of the cameras was very important and needed to be sympathetic to the site and its surroundings.

Classic Security Solutions manages the security for Tottenham Hotspur FC’s main stadium at White Hart Lane and has been involved with the club for over 13 years. Despite the long standing relationship, Classic Security Solutions still had to tender for the project along with other installation companies. Choosing the right security equipment suppliers to support its tender was an integral part of their success.

MD Ray Anderson, MD at Classic Security Solutions explains, “We had to demonstrate our capability to the Training Academy design team. Finding the best possible suppliers and equipment played a critical part in the process. We needed companies that could work with us to design a bespoke security system for the Training Academy. They had to demonstrate a proven track record for reliability and functionality as well as being competitively priced. We also needed CCTV equipment that was simple to integrate with a Pelco IP-based system. Furthermore, we wanted to work with manufacturers who offered outstanding service. Redvision met all these requirements and being UK-based meant it could offer manufacturer level support.”

The architects and design team at the Training Academy were keen for any security equipment to blend in with the new buildings’ aesthetics and surroundings. The Redvision X-SERIES™ cameras were perfect, with their rugged design and bespoke colour options. Classic SS eventually selected a green which matched the site’s colour scheme.

Redvision  X SERIES™ cameras offered the right level of performance for the multi-use, multi-terrain site. The cameras were encoded to IP and operated extremely well over the fibre optic network infrastructure. Surveillance is around the clock, allowing site security staff to assess any intrusion and to take appropriate action.

The Training Academy takes its green credentials seriously. The X SERIES™ cameras use infra-red LED lighting at night, removing the need for expensive site security lighting, so their associated energy consumption and running costs are extremely low. The X-SERIES™ dome draws just 48W, so its running costs are similar to that of a small light bulb, not to mention eliminating night-time light pollution issues.

The X SERIES™ cameras can be used as dome or ball PTZ cameras, allowing site engineers to install the right type of camera style for each position. The cameras also enabled high tech thermal imaging linked to a video analytics system. This technology solved the problem of protecting the site’s large grassy areas without using walls or fencing. The video analytics functionality included electronic trip beams to trigger alarms if crossed by an intruder, registering the direction of the intrusion. The video analytics also successfully reduced the number of false alarms caused by animals and litter.

The cameras are externally mounted where rain can affect visibility. The flat glass window in the X-SERIES™ enables a wiper to be fitted to remove water and droplets, essential for most external applications in the UK.

Redvision designs, manufactures and supports its products in the UK. It has supported Classic Security Solutions with system design through to commissioning including assistance with a soft handover to Tottenham Hotspur FC in July 2012. They remained on site after this period in case of teething problems and to aid in the set up commissioning of its X SERIES™ cameras.

The new Training Academy expects very high standards of those chosen to attend and use the new facility. The ‘Tottenham Hotspur Standard’ of: Team Spirit; Friendship; Excellence; Elite Player Conduct; Co-operation; Effort, Persistence and Respect encompasses a holistic approach to the game of football. Redvision and Classic Security Solutions have delivered equal standards of excellence in the security system provided to Tottenham Hotspur FC.